Learn how to keep rust away from your tools, test 5-minute epoxy for “done-ness,” and why zeros are called “aughts.”

One rust-prevention trick that Rio Grande's Jewelry Tech Team suggests is to save the little desiccant packets that come with nearly everything…electronics, shoes, etc. Put them in your bench drawers with your files and other small steel tools. Another trick is to place a stick of chalk in the drawer. Both the desiccant packets and chalk help absorb ambient moisture and keep the rust at bay.

Members of our Jewelry Tech Team like to use 5-minute epoxy to glue pearls on a peg because it cures fast, clear, and hard. This epoxy needs to be mixed very well in a 1:1 ratio. It’s easiest to mix on a piece of white scrap paper with a toothpick. Mix it for a minute or two—but no longer, as it can set up rather fast. After mixing leave the toothpick in the mix. Apply some of the epoxy to the hole in the pearl using a broken saw blade, or another thin piece of metal, and place the pearl on the post. Give it a twist to smear the glue on the inside of the hole and then set it aside to cure. To test the cure, test the toothpick that you kept in the leftover mix. If the leftovers are cured, then the pearl is good. If you have some epoxy oozing after placing the pearl, leave it be. It’s easier to trim away with a craft knife and wipe it clean, once it has cured.

Why Do We Call Them Aughts?

Saw blade sizing is a good example of how "non-techincal" jewelry making can be sometimes. The zero on saw blade sizes (for example, 1/0) is referred to as "aught." So a 1/0 is called a one-aught blade. The measurement scale is inverted like negative numbers: large numbers of aughts correspond to smaller sizes of blades. But why refer to a zero that way at all? Turns out, an aught is a naught. The word aught, meaning zero, is a fairly recent corruption of the old English word naught, meaning nothing; apparently the phrase "a naught," meaning a zero, came to be misspelled as an aught.

We hope you found these tips to be helpful—and as always, feel free to contact the Rio Grande Jewelry Tech Team with any questions. Call us at 800-545-6566, or chat us from the home page.

How To Determine Bracelet Size 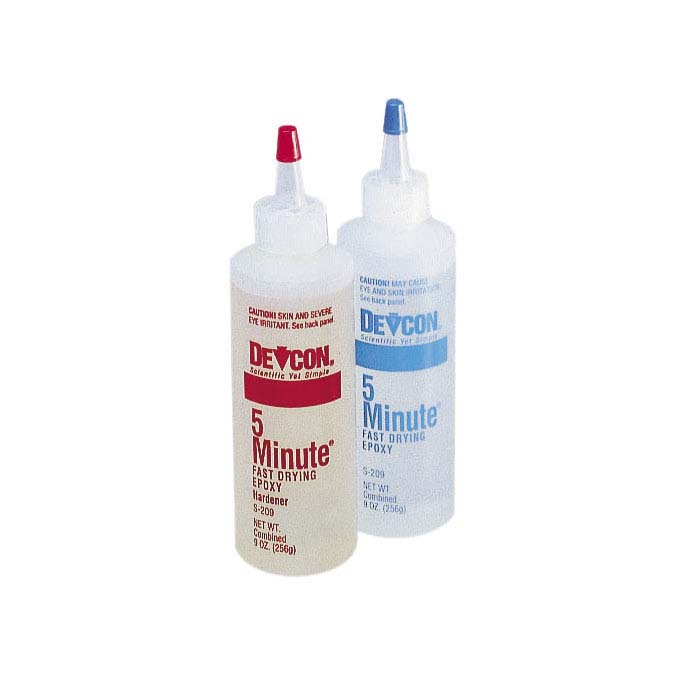 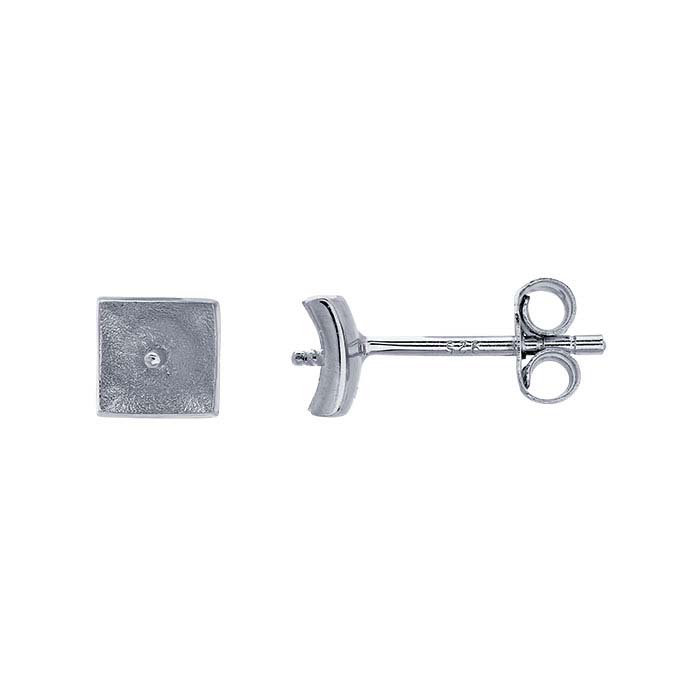