A Visit to Sunstone Butte Mine

A Visit to Sunstone Butte Mine

I banged my head on the side of the pickup's cabin as we bounced over an especially deep rut. Dave gestured off to the left, "You can see the claim over on that rise." At that point, we left the teeth-rattling washboard county road and started down the trail to his mining site. This trail barely qualified as a road, and I asked, "How did you get a road to your site?" Dave replied, "I just drove my truck over the land enough times to make one."

And so it was that I arrived at the Sunstone Butte Mine near Lakeview, Oregon. It is situated on a stark landscape, devoid of trees. The terrain is composed an endless sea of sagebrush, a few gentle rises, and an extinct volcanic cone. And plenty of sunshine. I've come with a couple of Rio Grande coworkers, and all of us are excited to visit this gemstone mining site.

As gemstone buyers, we obviously love colored gemstones. We travel the world to visit faceters and cutters. But visiting a mine site is something new. And I think it is important. Knowing where a gemstone is mined is an important step forward for us. We listen to our customers, and we know people crave transparency in the supply lines of their materials. We're on our first steps of building a more transparent supply chain for our American Mined™ gemstone collection.

Dave and Tammy Wheatley own and operate the Sunstone Butte Mine. Dave begins our tour of the site. He is a hearty man of about 60 years. His leathered arms and face betray countless hours of working under the direct Oregon sun. Today we are lucky, as the day is mild, about 80 degrees, with little wind. Dave explains that he and Tammy live on their claim eight months of the year—starting once the snows depart and going until they return. He admits that his trip to town to pick us up was the first time he had left the claim for about 45 days.

The claim is situated on the side of an old volcano. Dave explains the mine is very productive as sunstone naturally forms in volcanic conditions, and he found an old vent, so it remained very hot for a long period of time, allowing larger sunstone crystals to form there.

The Sunstone Butte Mine operates as an open pit mine. Dave leases a large scale excavator and moves large amounts of cinder cone out of the pit. Then, for the rest of the season it's a matter of sifting through what they brought up, and hopefully finding large sunstone crystals among all of the cinder cone.

Mining on BLM [Bureau of Land Management] land requires him to post a big bond so that there are funds available for the remediation of the site after all mining ceases. To that end, Dave uses a “grizzly”—a slanted wire mesh—to sift the topsoil out of the earth he moves with the excavator. The dirt falls through, and the bigger cinder cone pieces bounce off on to the sorting pile. Dave saves huge piles of topsoil for eventual return to the mine pit.

Sorting is done by hand on large steel tables right there on the top of the tailing pile. I don't do any real work, but observe an employee at his craft for a while. Spread the rocks out… dump the duds on the ground… find a crystal… toss it in the save bucket or, if you find something special, put it in your pocket so it doesn't get damaged.

Dave keeps the work crew small. He and Tammy actively mine every day they can. They bring on a small number of employees to work the claim with them; the employees work for a share of the production.

The sunstones are beautiful. Rio Grande is initially offering their “clears.” Clears are beautiful little crystals that, after faceting, will be beautiful cut gemstones. As the crew sorts, they especially keep their eyes open for “Schiller's” and “Colors.” Schiller sunstone is plentiful enough that Rio Grande may add it to our selection in the future; however, the special colors are not destined to be catalog items. High-end faceters, such as Glenn Lehrer, are the target buyers for these unique crystals.

Dave and Tammy have a tough lifestyle, but it is clear they love it. I appreciate what they do, but all of us on the Rio crew are relieved to return to town that night. Even on our mild day, I was sunburned and ready for some shelter. Camping at a mining claim for eight months of the year isn't a lifestyle I can envision for me or my family.

On our next journey, we hook up with Troy & the Outlaw Rocks crew in pursuit of fire opal in Oregon. 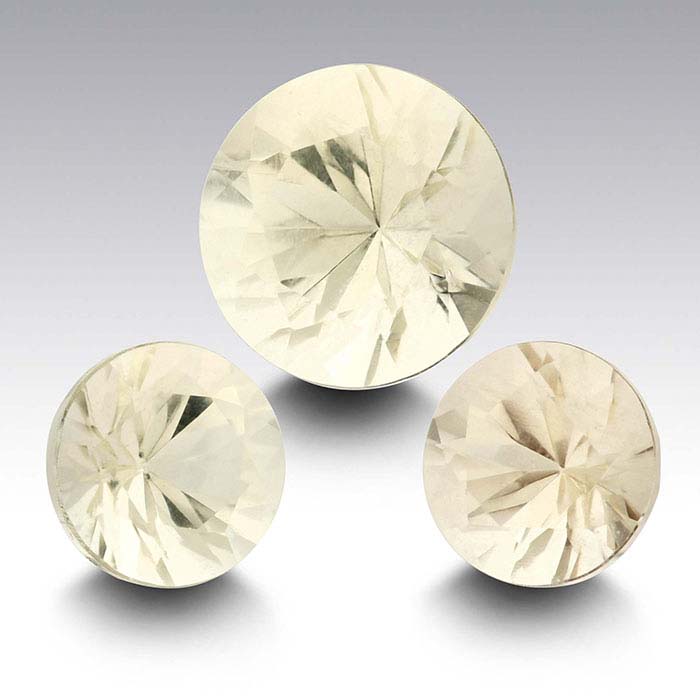 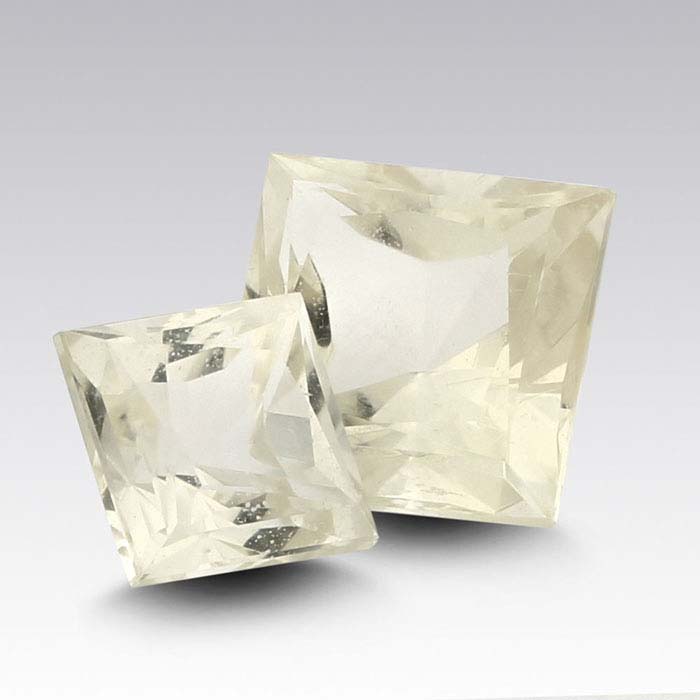