Scott Hardy: The Legend of a Western Silversmith

At home on the range just south of Calgary, Canada, the rancher and master jeweler derives his designs from the fortitude of cowboys and the vast beauty of the West.

This story begins during the Gold Rush, in the hub of San Francisco, when craftsman traded in their tools for sifting pans and craved a fortune that was rarely uncovered. When all hope of a golden future was shattered and the tools were dusted off and resharpened, they returned to their roots. The opportunities to earn a wage meant long hours and manual work, but this time it was rewarding. They went back to welding metal and making saddles with skills, passed down through generations, from relatives in Mexico, South America and Europe. New appreciation for materials sourced from Western lands, animals and natural resources led to the rise of ranches and the cowboys who tended them.

Scott begins, "For me it was a long journey." He fondly recalls his youth living in a small town as a fifth-generation stockman and working as a mountain guide for outfitters; all the while planning his future as a cattle rancher and dreaming of building his own empire. However, it was an ad for a local jewelry-making class and a nudge from his young wife, Leslie, that led to his transition from shoeing horses to silversmithing. He says, "When I got working with silver, and felt the way it could move, and saw some of the possibilities you could do with it, it just kinda stole my heart."

At first, Scott wanted to create anything and everything that showed his respect for and pride in Western traditions. He says, "I can't tell you how many times I have wandered around my shop thinking, ‘how can I do this?'" After mentoring under several craftsman including Mark Drain and saddlemaker Chuck Stormes, Scott forged his own path as a Western silversmith—discovering the way silver visually and texturally displays the heritage of cowboy culture.

Today, it is hard to imagine the master as an apprentice. Scott's filigree and engraving of Western belt buckles, hollowware, saddle horns and stirrups capture lifelike movement and invoke sentiment in a way few others in his craft have perfected. A founding and current member of the Traditional Cowboy Arts Association (TCAA), Scott is the first silversmith to have his work featured on a Canadian stamp. His coveted designs are showcased in museums and sought after by private collectors and celebrities such as Garth Brooks and Andre Agassi.

Scott is constantly pushing his design boundaries, incorporating different metals and bench techniques to achieve an elevated level of jewelry design—something demanded by the TCAA. Each year members are required to present a minimum of three Western pieces that outshine the work they displayed the year before. Scott credits much of his skill to this Western exhibition, hosted by The Cowboy Museum in Oklahoma City, OK. His most recent designs include a Child's Breakfast or Dinner Set, Saddle Silve, Cuff Bracelet, Flask and Shot Glass Set, and many buckles.

"A buckle, it's kinda a funny thing. If you're in a room with a bunch of Westerners, you'll notice each person checking out the other persons' waistline!" he says. Scott believes the goal of designing belt buckles is to lose ownership of it as an artist as quickly as possible. He feels successful when the buckle's artwork, monogram and brand create an heirloom rather than a collector's item. "It's a huge part of the cowboy's culture and identity; the buckle. So, I love creating all kinds of things, but the buckle is the most special piece that I create. It's a way to take a little piece of the West with you, no matter where you go."

It's as much about the future as it is about the past in Western culture. But knowing where you come from is extremely important to carrying on tradition as a Western artisan. "The West never stops. The West is always growing and changing. I want to honor the past but celebrate the future," Scott says.

Scott does this through the mentorship program he created with the TCAA. Members are dedicated to teaching the trade and continuing the tradition. Up-and-coming Western artists like Jodi Brown and Tanner Crow have been granted fellowships through the TCAA to study under the masters—something Scott wished was around when he started out. His advice to all aspiring artists? "Never quit. Never give up. Live your passion. You don't create great works by not having passion. Period."

The story continues. Even after forty years of silversmithing, Scott has no plans of retiring. He laughs, "I always tell everybody I signed up for the Thump Method. When my head hits the bench and goes, ‘Thump!' I'm done." 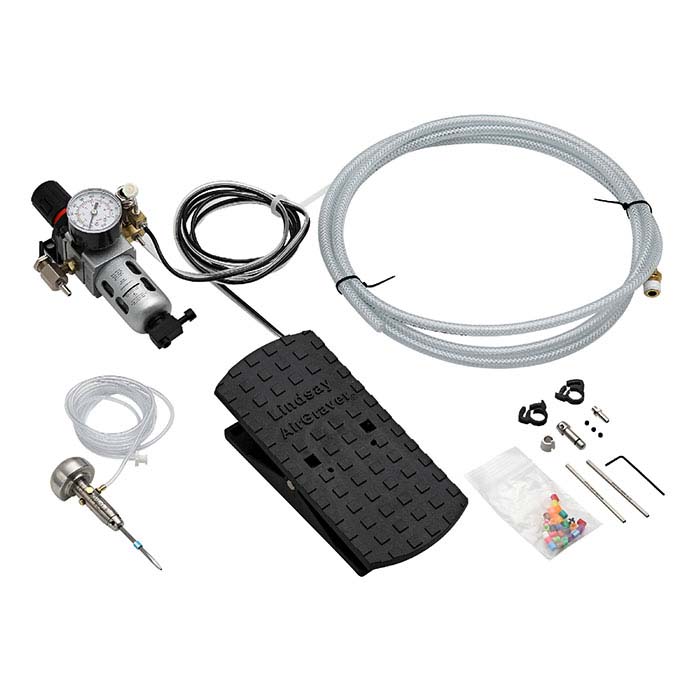 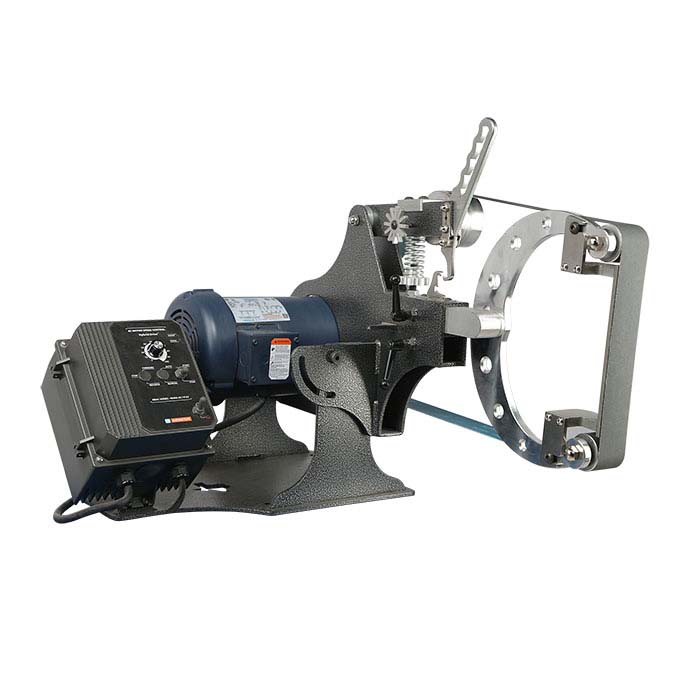