Donna Chambers built a successful career reinvigorating the classics, from pearls and cameos to art quilts.

If Donna Chambers were to depict her colorful career in one of her prize-winning story quilts, she might include iconic designers Vera Neumann and Oleg Cassini. She could juxtapose her inventive pearl jewelry with her pioneering cameo designs featuring black women. And show the venues that carried her creations, with Helena Fortunoff as her first customer: Saks, Bloomingdale’s and premier specialty shops. One of the first black women to design her own fine jewelry collections, Donna’s reinterpretations of classics continue to resonate.

Donna started her creative career with an enviable after-school job: In the studio of textile designer Vera Neumann's modernist mansion in Ossining, NY (designed by Bauhaus trailblazer Marcel Breuer). She recalls that Dr. Hill, an African-American physician and plant doctor for Vera Industries, helped her get the job. She performed color separations for Neumann's signature scarves, many of which served as the launch point for larger collections. Neumann's aesthetic ranged from bold shapes to stylized watercolor sketches that were also reproduced on clothing and linens. Her textiles still have a loyal collector base, and the Museum of Arts and Design staged a retrospective of her work.

Working with Neumann was transformative. A runway show at New York's Plaza Hotel offered an insider's view into the dynamics of the fashion industry. Neumann travelled and would bring back objects to show her design staff. An artifact from a trip to Finland influenced a collection reminiscent of Marimekko. Donna says, "All of it inspired me to pursue a career as an artist. And she taught me the importance of designing themed and seasonal collections."

When Donna graduated from high school, the Vera Industries George Neumann Scholarship supplemented her parents’ support when she enrolled at Pratt Institute. She jokes that besides the jewelry classes she took to meet requirements, her class ring and a pair of pearl earrings comprised the only jewelry in her life back then. After earning a Bachelor of Fine Arts in Fashion Design, Donna immersed herself in New York’s garment industry. Her first job was at Simplicity Patterns on Fifth and Madison. She says, “It took me to the next step. You always learn something along the way that’s unforgettable.” One of her “next steps” was working as an assistant to Oleg Cassini, selecting the right leathers to bring his designs to life. She also cultivated a diverse freelance clientele.

Years into her fashion career, Donna revisited jewelry-making when she married the owner of a wholesale repair shop. The business handled a high volume with a large local retail chain as a key customer. Donna worked at the bench soldering chains, resizing rings and polishing. As she had when doing technical work for Vera Neumann, she started to think about design.

After her husband died, an opportunity arose for Donna to share the shop space with a master jeweler. Donna says, "He could fabricate anything. And anything I needed to know, I could ask him." His son, who had apprenticed with him, later joined the team along with Donna's sister Gail and brother David. The team would work together for decades.

To grow her business, Donna set a new goal: Enter the New Designer section of the Jewelers of America (JA) show. Inspired by designers Kristin Moore and Sandy Baker, she chose pearls and abalone as her media. She says, "I was trying to work within my finances and my technical skills. An 18" strand of pearls could take me a long way. And everybody has a strand of pearls—it's one of the first gems known to man. I felt that my line would enhance the stores' showcases."

Donna recalls her meeting with industry leader Mort Abelson during the application process. Abelson scouted promising talent for the "New Designer Gallery" in JA's show, which offered access to the lucrative fall fashion market. She says, "He told me to give the business my own name, so I did. And when I got into the JA show I called my friend and cried." Donna Chambers Designs was established in 1981. After Abelson's death, JA established an award honoring him and Donna was a recipient for her longevity in the industry.

She was one of only two women of color at the JA show. Donna says, “At that time it was Sandy [Baker] and I. You had to look good and be on your post to be noticed.” It worked. Her first jewelry order came from Fortunoff, whose tagline “The Source” attests to the brand’s integration into New York life. She adapted her designs to the store’s demand for color, integrating onyx and malachite into her pieces. Her use of pearls expanded to include mabe and mother-of-pearl in gray and white. She says, “I listened to Helene Fortunoff and that allowed me to explore new creative directions. You have to be open to possibilities.”

Nearly all of the components in Donna's jewelry designs were hand-fabricated, except for the cast bails and enhancers. She made all of the samples herself at the bench. Donna says, "It took a while to get the technique right, and it was a painstaking process." In 1992, she won the National Women's Jewelry Association Award for Manufacturing Excellence.

A trip to the Tucson Gem & Mineral Show reinvigorated her aesthetic. Donna came across a bowl of antique mother-of-pearl gaming chips from China's Ching Dynasty (1720–1840) and was smitten. She says, "They fit perfectly into what I was doing at the time."

Her inventive repurposing of the chips soon became her signature. Her new collections were carried by The Sultan Co., a Hawaii-based fine jewelry chain with 30 stores; the national Museum Shop chain and dozens of specialty jewelry boutiques. She had a successful run on ShopNBC Network, was a guest designer on the Silversea cruise line and appeared in multiple high-end catalogs. In addition to her production team, she credits her daughter with helping her to meet growing demand. Donna says, "She'd sit at the bench and string pearls, or shape chains with pearls and half-round wire. Later on, she worked on PowerPoint presentations. She always there to help pick up the pieces."

The finite supply of gambling chips required her to be creative with design and merchandising. Donna says, "Each chip is an intricate work of art, and the rarity drove a line of one-of-a-kind pieces." On the opening day of shows, there would be a rush to her booth to scoop up her creations. Each piece included a certificate of authenticity with the chips' provenance. And a 6mm disc displayed her trademark and the metal's purity.

Business began to slow down in the late 1980s and Donna wanted to keep her team working. So she launched a second business in 1990: A shop offering African-American gifts, greeting cards, art and books. These passions intersected in two ceramic cameo designs featuring different portraits of women of color. Donna says, "I wanted to offer something that would appeal to all women of color." And in 2016, while she was semi-retired, the Smithsonian's National Museum of African-American History contacted her about carrying her cameos in their museum shop. Donna says, "My jewelry has always been a marriage of history and style."

These days Donna makes jewelry to order—and jokes about her sizable stash of antique gambling chips—when she's not creating art quilts. Her vivid, award-winning textile art celebrates the layers of African American experience and brings attention to human rights issues. She says, "Working with your hands is a gift that brings joy and a sense of accomplishment. Nobody can take that away from you. It comes from your spirit."

How Sandy Baker Got ‘Women into the Mix' 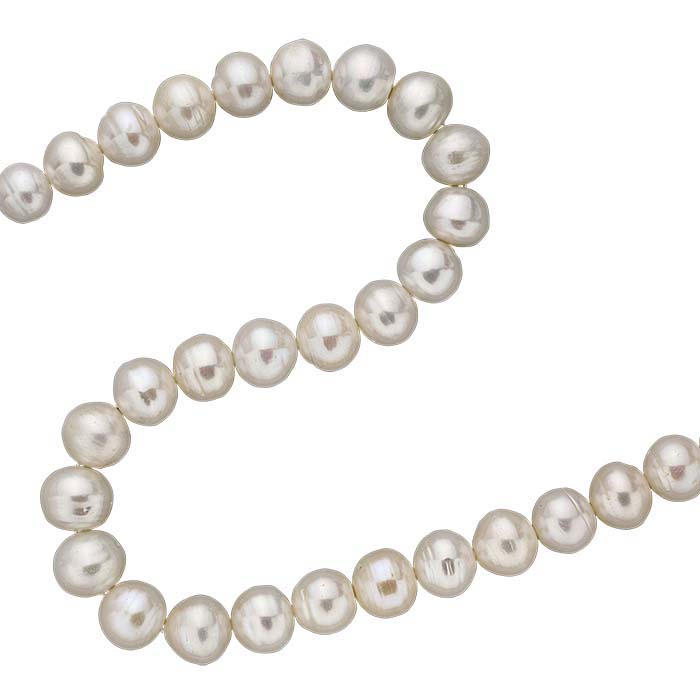 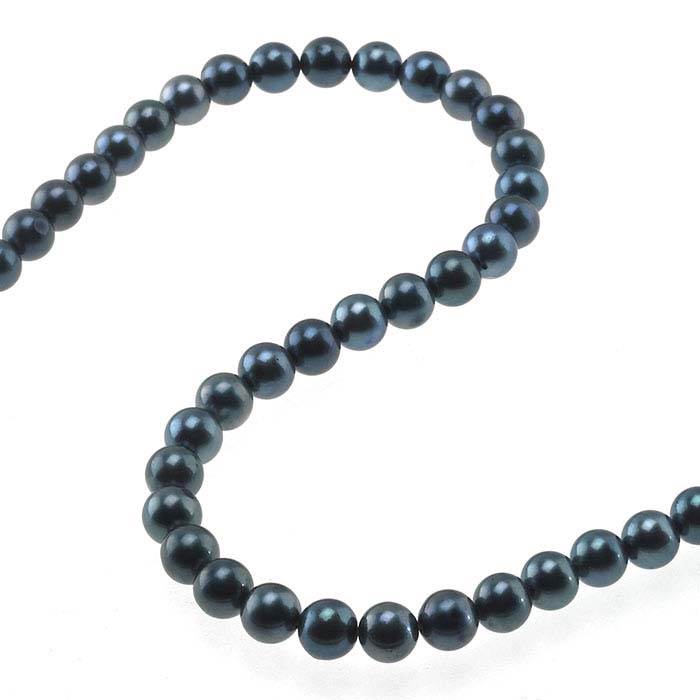 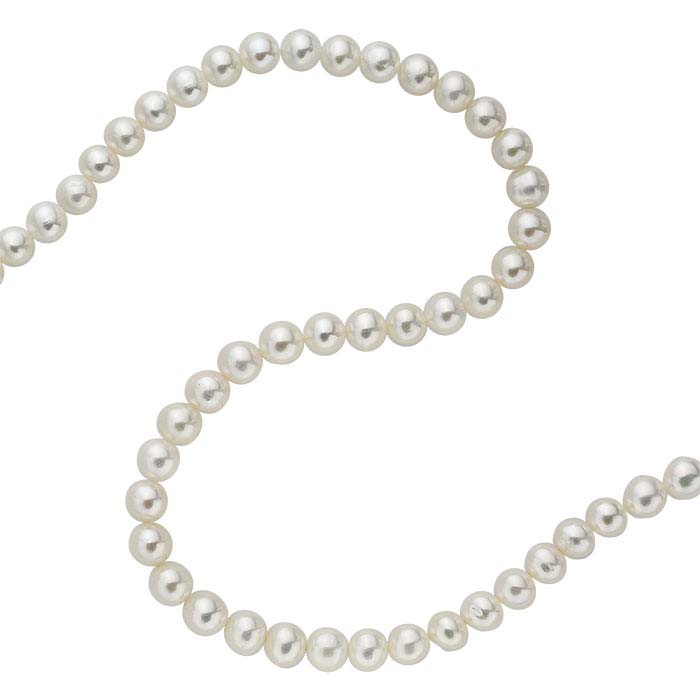