Unable to afford a pair of new spurs, Barry Guillory decided that he’d make his own. 20 years later, his waiting list keeps him busy and he revels in every step of the process.

Custom bit and spur maker JB "Barry" Guillory lives the life he dreamed of as a young boy, pouring gratitude and his love of horses into every piece he creates.

Barry grew up in a small Louisiana bayou town, his family's grocery passed down through generations. The store was across from the town's school, and Barry jokes that if he got into trouble his teacher could bypass the principal and march across the street to find his mother.

A welding class introduced him to metalsmithing but it was his weekends that inspired his career choice. Every Saturday he and his friends would explore the woods on horseback or ride out to the bayou to swim. Barry had a horse by the time he was 11. He says, "I'd be riding and think, ‘this is it.' This is what I want."

In his late 20s, Barry started showing cutting horses and taught himself trimming and shoeing. Unable to afford a pair of new spurs, he decided that he'd make his own. Barry pored over books by legendary Texas artisan Adolph Bayers, studying every photo. He says, "One-piece spurs intrigued me and I enjoyed the challenge of teaching myself. Each step gave me the passion to get better and better."

A trainer heard that Barry was making spurs and hired him to make sets for his herd helpers. The word spread, and Barry started taking orders at events. As demand grew, Barry found that between building spurs and working at the grocery store, he no longer had time for shows himself. So he sold his horse, a move that reflected the depth of his new-found passion. He recalls, "My father thought I was crazy. I've been going since then, and it's been a fun road. Every day is an opportunity to learn something new."

The western painter Fuller depicted a pair of Barry's spurs in his "Texas Dust" series, a fitting recognition for what could easily be called wearable art. But Barry considers himself to be a blacksmith and a craftsman. He revels in every step of the process, from forging metal to stitching straps. Creativity is his most prized tool, outranking even the pneumatic engraver he uses for handwork. Barry says, "Without creativity, every design looks the same." He's continually awed by other western engravers, and emphasizes that "There are a lot of guys out there who are really good. You can get inspiration from people whose work you admire, but you need to put your own thing on it."

A one-man operation, Barry produces three pairs of spurs or bits per week with a waiting list of 8 months–1 year. He works mostly in nickel and loves how sterling silver takes scrollwork for jewelry and buckles. He counts on his ¾ horse power buffer for the perfect finish.

When he's not in his shop, he's sewing leather or sketching design ideas. He says, "I enjoy every day working, only it's not work. It's about making something for someone else. When I was a kid, I would have given anything to have a life like this." 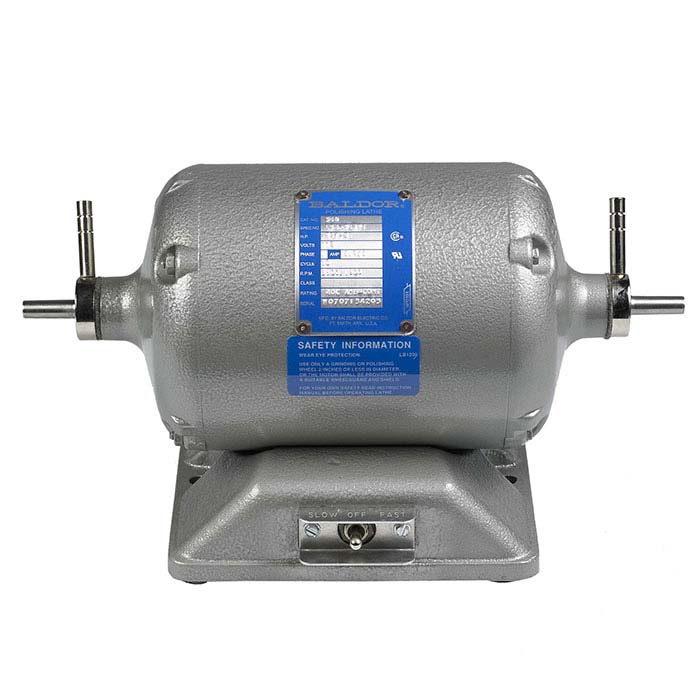 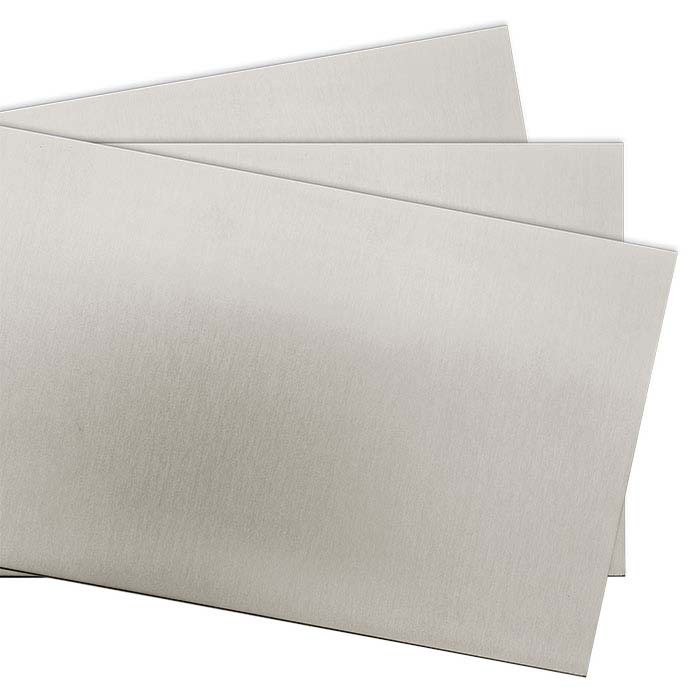 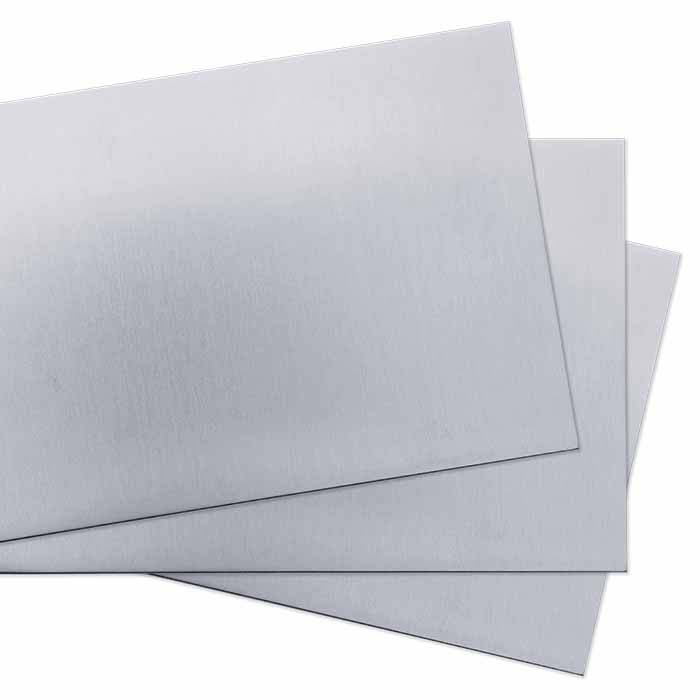