“I knew needed to do something with my hands,” Amy Raymond recalls of brainstorming income ideas that would let her put family and ranch first. She found her fit while working with a silversmith. Today, Amy specializes in traditional bright-cut engraving and revels in creating unexpected designs. She says, “I like to take something funky or fun that I find and make it western.”

Amy grew up riding horses on a 10-acre farm in Oregon, where her father worked as the Credit Manager for Northwest Farm Credit Services. One of his customers (and friends) was Amy’s future father-in-law. When Amy’s sister worked on the Raymond & Sons ranch during one harvest season, she introduced Amy to Ryan Raymond.

They married in 2002, and their teenage sons are the sixth generation of Raymonds to live on the ranch. Ryan is in charge of the cattle operation, and Amy takes care of fences and keeps the cows and calves healthy. She jokes that despite her childhood on a farm, “I was not ready.” She says, “There are times when it’s 70 degrees and there’s no wind and my dog’s being good and my horse is beautiful. But that’s not how it works in this lifestyle. You go out there when it’s blowing sideways and there’s 2 feet of snow.”

So when Amy was thinking about ways to earn extra money, it was vital that she be able to work out of her home with the time and flexibility to help her husband on the ranch. And just as importantly, be with her children. She says, “It was really important to me to raise my kids. I wanted them to understand and appreciate our lifestyle because it is so different.” She also wanted to have sufficient income for the family to travel and expose her children to options outside of ranching and farming.

Her last criterion? Amy says, “I needed to work with my hands and build something cool.”

Amy noticed that there weren’t a lot of silversmiths in her area, compared to the market saturation of other art forms like leather tooling. She spent a couple of days working with a local silversmith and was inspired by the potential of metalsmithing, from tack to jewelry.

When Amy’s grandmother died she used a small inheritance to purchase a set of tools. Her very first project was a money clip that her husband still carries. Amy recalls the early rush of creative exploration and describes it as, “You climb and climb and then you hit a plateau. Around 2011 I plateaued hard.”

She reached out to Western artisan and master engraver Diane Scalese, who empathized and invited Amy to come visit and learn from her. Amy remembers, “That was a pivotal part of my career.” Ten years later, Amy and Diane remain good friends and teach classes for GRS® Tools together.  Amy enjoys teaching and says “I think teachers get as much out of it as the students do.”

Appreciative of her early time with Diane, Amy also shares her knowledge outside of formal instructional settings. She says, “I don’t want people to have to struggle. If I can show them something that will help them save time, I’m 100% open. I hope they’d do the same for me.”

For example, while teaching Jill Latmo-Yamato of The Classy Trailer how to engrave, she discovered the time-saving potential of paste solder, transforming her approach to fabrication. Amy has also invited emerging artist Catie Kershner and Traditional Cowboy Arts of American fellow Jodi Brown to work and learn in her shop. She says, “They both know they can call me at any time, and I’ll stop what I’m doing and help them out.”

Fueled by teaching and the growing visibility of women Western artisans, Amy’s passion for engraving only continues to grow. She specializes in bright-cut engraving, drawn to its traditional significance and increasing rarity. She says, “It’s almost a dying art—there just aren’t that many bright cut engravers out there.” Her GRS® Gravermax G8 and Glen steel 45 graver help her “get into the zone” and navigate the five-cut sequence of leaf, bright, cap, closure and liner. The process is at once meditative and challenging. Amy says, “I like to push myself, and engraving allows me to do that.”

She primarily creates jewelry, although she confesses that her ever-growing “idea book” includes a fully engraved dice cup with two prototypes in progress. Her sources of inspiration are continually evolving, from television shows and movies to the work of non-Western artisans. For example, a pair of hoop earrings that she made to wear to a bull sale were inspired by a post on Instagram. She remembers, “I saw these earrings and thought, ‘Why can’t I make that Western’? I like to start with a concept and adapt it to be cowgirl.”

While she offers a selection of accessible pieces—her stud earrings, bar pendants and cylinder beads sell out fast—she thrives on the artistic freedom that comes with custom work. She says, “My favorite piece is always the last thing I made—whatever crazy thing I come up with.” Every year, she and her family attend the iconic Pendleton Round-Up, one of the biggest rodeos in the US.  She says, “My goal is to have two people pass at the Pendleton Round-Up and know the other person’s jewelry is made by Amy Raymond, but not necessarily be able to tell it’s made by Amy Raymond.  I love to do something unlike anything that anyone’s ever seen.”

How to Create Sterling Silver and Turquoise Hoop Earrings

New Twists on Tradition: The Cameo and The Cowboy 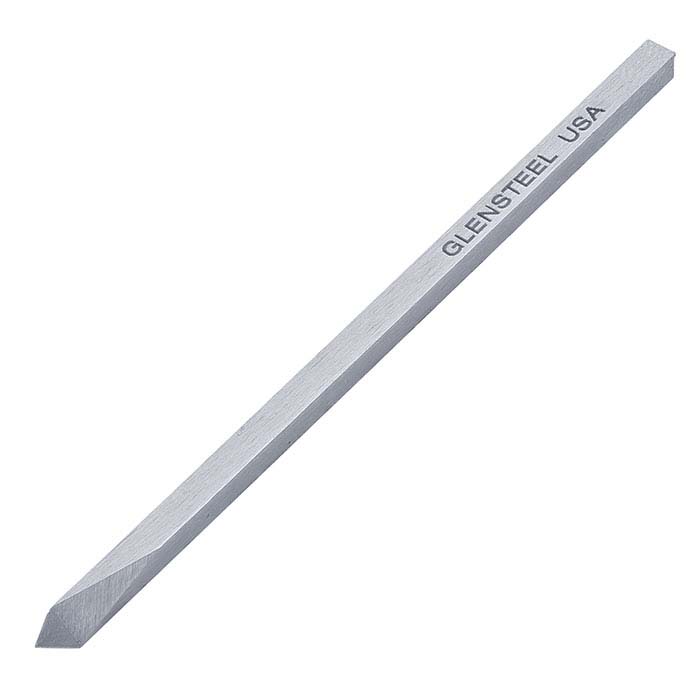 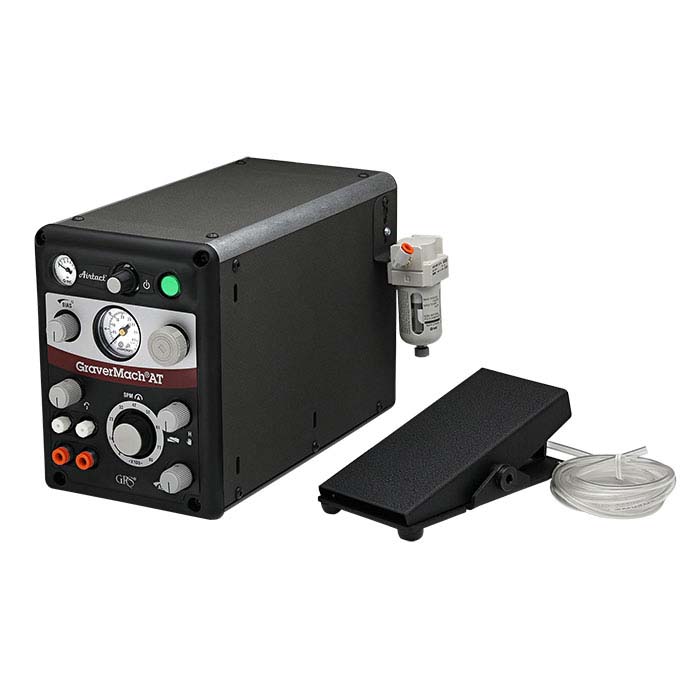 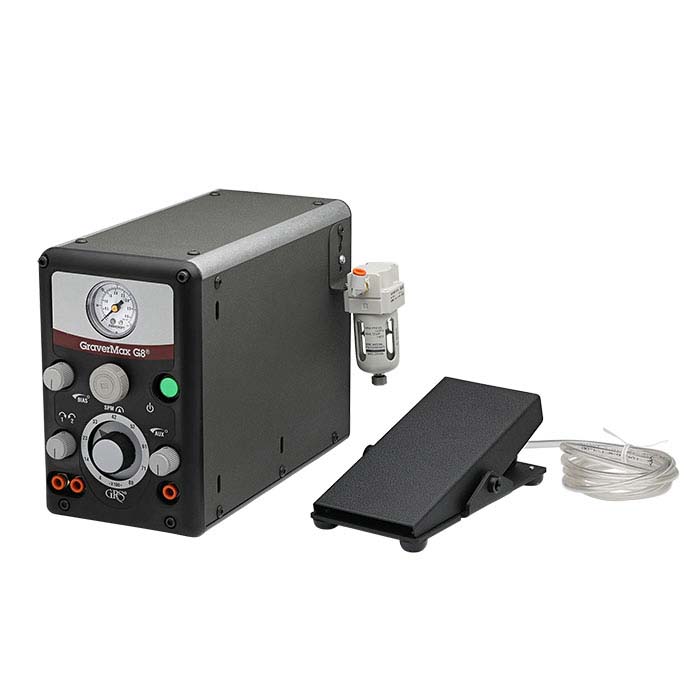